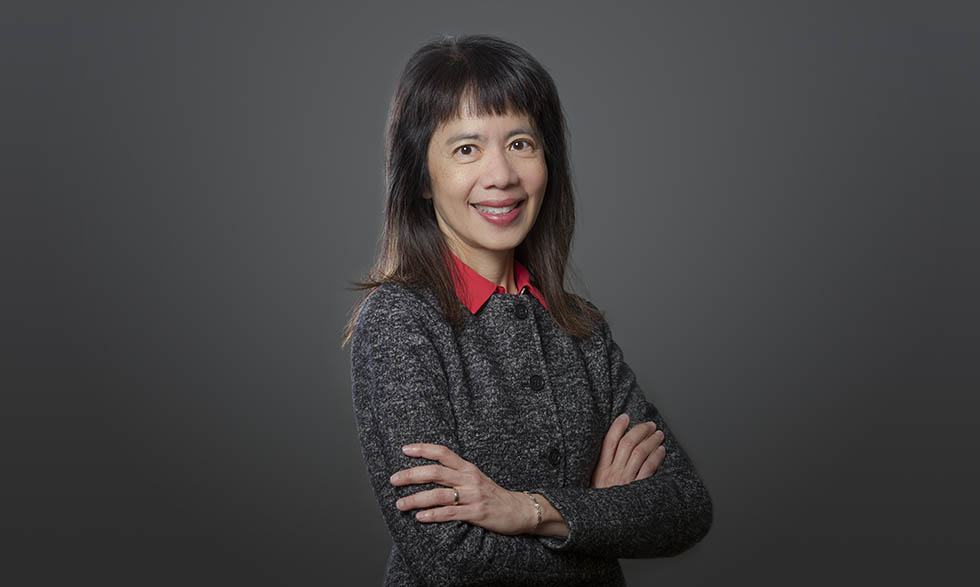 Finding time and energy to exercise can be hard. But I-Min Lee, M.D., Sc.D., wants to reframe how we think about exercise, especially as we age.

For example, taking the stairs instead of running on a treadmill. Dr. Lee is a National Institute on Aging-supported researcher who studies the role of physical activity in promoting health and preventing chronic disease. She spoke about recent research that studies the role of step counts in improving older women's health. Already, she and her team have found that small steps can make a big difference.

"The more steps these women took, the lower their mortality rate."

How did you become interested in researching the link between step counts and health?

Pedometers, which are devices that count the number of steps you take, have been around for decades. In the past, only people who sought them out had one. Today, that technology is built into common devices, like mobile phones and watches. They automatically track your steps, making this information available to more people.

My hospital had a challenge where we formed teams and competed to accumulate the most steps. Many of my teammates were older women, and 10,000 steps a day—the default goal for many devices—just wasn't doable for them. I was interested in discovering how many steps per day would actually improve health.

In 1965, a Japanese company was selling pedometers. They gave it a name, which translated to "the 10,000-step meter." It's thought that they chose that number because the Japanese character for 10,000 looks a little like a man walking. That number was essentially a marketing tool rather than anything rooted in actual data.

Could you tell us about the study?

The study looked at women over the age of 65, step counts, and mortality [or impact on how long they lived]. We gave them devices to count their daily steps, whether they were going for a walk outside or walking to and from their bedroom. We discovered that women who took an average of 4,400 steps a day achieved a significantly lower mortality rate compared to the least-active women, who averaged 2,700 steps per day. The more steps these women took, the lower their mortality [or death] rate. We also learned that the risk reduction leveled off at about 7,500 steps per day, meaning getting more than 7,500 may have other health benefits, but did not affect the women's mortality.

What else did you discover?

We also found that the speed at which these women walked didn't impact their mortality rate. So, if two people achieved 5,000 steps—one by strolling and one by fast walking—their mortality rate was the same. This shows us that for older women, all steps count, no matter the speed.

Is there something else you wish more people knew about exercise?

I think there's a stigma [or shame] that comes with the word "exercise" among certain age groups, like older adults. People think that exercise is for someone younger or more athletic. They think it's about going to the gym or running, which turns many people off. People are afraid of the word "exercise." I think referring to it as "physical activity" is better. Physical activity is any body movement that's generated by a muscle. Physical activity is anything that gets you moving. It's for everyone, and it doesn't have to be intentional exercise.

Did you know? Doing Tai Chi or other balance exercises can help prevent falls.