A gym’s strong community helped her get fit 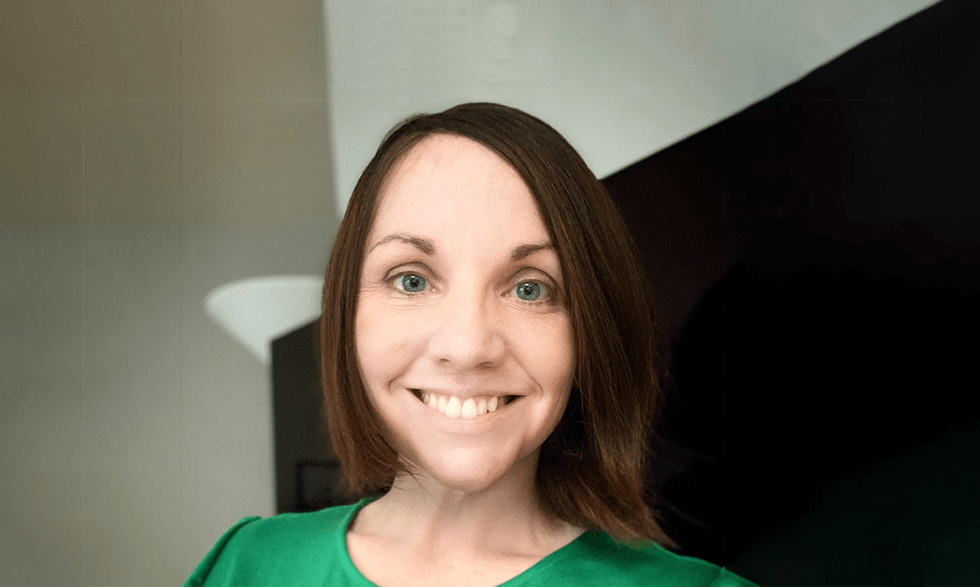 Sara Santiago, 40, was never an athlete. She joined gyms and exercised on occasion, but never found a routine she could maintain.

"I felt intimidated because I didn't know how to use a machine at the gym, and awkward because I was the overweight girl trying to work out," she says. "I assumed that I couldn't be an athlete or physically fit. I had accepted that was the way I was meant to be."

"The community is what has kept me coming back. The friends I've made keep me motivated."

In February 2019, Sara was working 60 hours a week and had started drinking. Her depression grew worse and her weight climbed to 230 pounds. With support from her doctors and her manager, she took a leave of absence from her job to focus on her health.

"My brother called me and said I needed to find a gym with a strong community," she says. "I had moved from Massachusetts to California, and he knew that was tough on me. I found a studio with fitness classes and knew I would probably hate them, but I tried them anyway."

Sara took her first class, which combined high-intensity cardio with weightlifting, and was hooked. With help from trainers, she started gradually, walking 3 miles per hour and using 5-pound weights.

Today, she runs a mile in under 10 minutes and lifts 20-pound weights.

"My brother told me to show up 15 minutes early and stay 15 minutes late to talk to people and make friends," she says. "And he was right—the community is what kept me coming back. The friends I've made keep me motivated."

Since beginning her fitness journey, Sara has lost 70 pounds and gained a new perspective.

"When there's a drought in California, the grass turns brown. But once it rains a few times, it comes back green," she says. "That was my body. It wanted to be healthy, but it needed me to take care of it, both mentally and physically. Today I'm strong, I'm fit, I'm happy, I'm sober, and I'm healthy."

Did you know that staying active can improve your mood and reduce feelings of depression?