Notes from the field: What we know about screen time so far 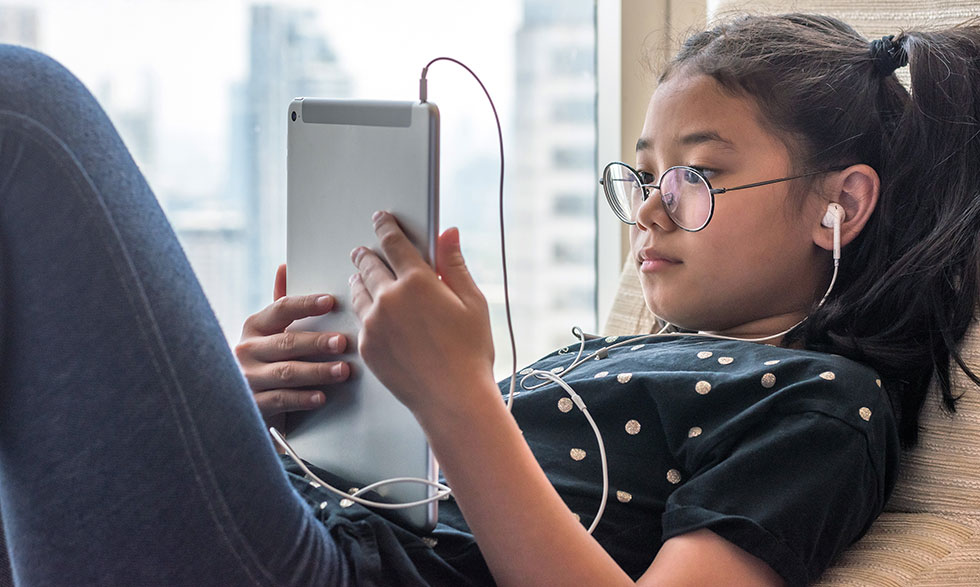 Researchers are releasing data from the 10-year study each year so scientists can analyze it as the project progresses.

What does the early data from roughly 4,500 participants say so far?

The good news: More social media use seems to be associated with some positive effects among 9- to 10-year-olds.

"We can't just say all screen time is bad."

The youngsters who spent more time texting or video chatting with friends than playing video games or scrolling the internet were more engaged with family and community.

They were also more involved in sports and other physical activities and had less family conflict.

"We can't just say all screen time is bad," says Dr. Paulus. "At least at this age, those engaged in more social media may be ahead of the curve to some degree, doing a little better, with fewer outside problems."

The bad news: More video games and traditional types of screen time—like watching TV—were linked to more aggressive behavior in some children. Specifically, this behavior was found in those whose brain scans showed a less developed frontal lobe.

The frontal lobe is the part of our brains that controls how we express ourselves, problem solve, and communicate. Less developed frontal lobes are linked to aggression and bullying, Dr. Paulus explains.

However, Dr. Paulus cautions that we can't assume one thing caused the other. The data simply reports links and does not prove that the screen time causes bad outcomes.

"What I would say to parents is that if their children are spending a lot of screen time at home and teachers or others are reporting problems with disruptive behavior at school, then it might be time to think about what else they can do," he notes. "Maybe more physical activity, or music or art."

So is screen time bad for kids across the board? Based on the data so far, no.

"Screen media use is not uniformly bad for the brain or the child," Dr. Paulus says. Of course, there's still more data and more research to come—nearly nine years of it.

There are 11,878 participants in NIH’s ABCD study.