Lymphedema: Living with swelling and stiffness

Lymphedema can be painful, but many have learned how to live with it 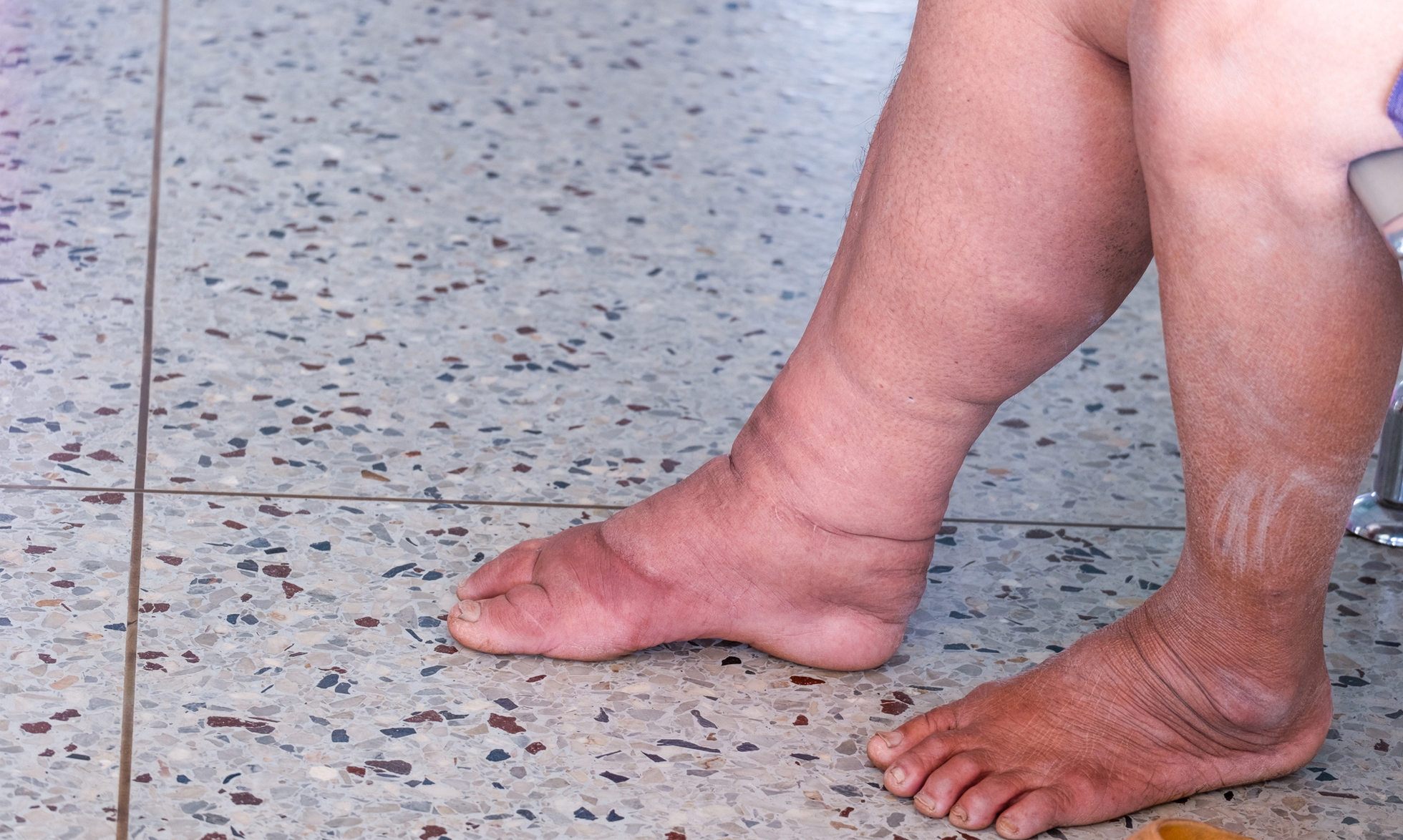 Lymphedema is chronic swelling that happens when something upsets the lymphatic system. The lymphatic system is part of the body’s immune system and includes tissues like bone marrow and bowel lining; blood vessels; and organs like your tonsils, spleen, and lymph nodes.

The lymphatic system works to move a clear, watery, protein-rich fluid called lymph into your bloodstream. Lymph contains lymphocytes, or white blood cells, which attack viruses and bacteria when they enter your body. If you’ve ever been sick and felt a swelling or tenderness in your neck or armpits (where some of your major lymph nodes are), you’ve felt your lymphatic system at work.

Sometimes, though, the lymphatic system gets blocked due to obesity, serious injuries, or genetic problems. When this happens, lymph draining from body tissues has nowhere to go and gets stuck in the tissue. When enough lymph builds up, you swell up. This swelling can negatively affect your quality of life.

Lymphedema swelling typically occurs in the arms or legs. Symptoms can include:

Many things, like infection or blood clots, can cause swelling in the limbs. Only a medical provider can give an official lymphedema diagnosis. When a medical provider looks at a swollen limb to see if it's lymphedema, they might do the following to rule out other possibilities:

Some early stages of lymphedema can go away without treatment. There is no cure for later stages of the condition—once the lymph system is damaged, it cannot be repaired. However, that does not mean that lymphedema symptoms can’t be managed. A medical provider might suggest a plan that includes: 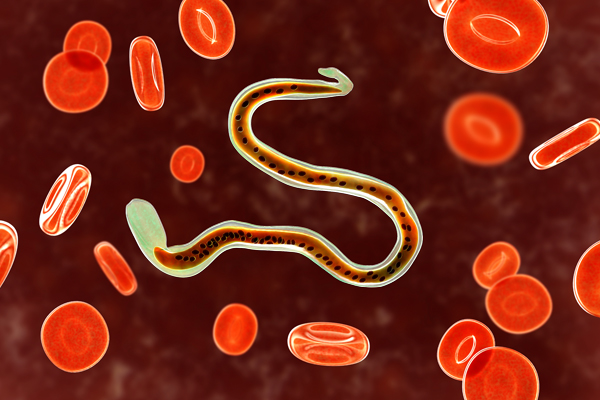 Who is at risk for lymphedema?

There are two types of lymphedema:

Secondary lymphedema is often associated with cancer and cancer treatment. Tumors that press against lymph nodes can create blockages, and radiation can affect lymph nodes and create scar tissue that blocks the flow of fluids. Surgery that removes organs or tissues affected by cancer can sometimes remove lymph nodes as well.

Parasitology is a field of medicine that focuses on the study of parasites—small organisms that survive by living off the human body. The Parasitology and International Programs Branch and the Laboratory of Parasitic Diseases at the National Institute of Allergy and Infectious Diseases (NIAID) are supporting and conducting multiple research projects aimed at treating and ending a kind of lymphedema called lymphatic filariasis. This disease is a form of secondary lymphedema caused by microscopic worms entering the lymph system via an infected mosquito bite.

Lymphatic filariasis affects more than 120 million people in tropical areas across 72 countries and is considered a neglected tropical disease (NTD). Because NTDs generally affect some of the world’s poorest communities, they historically haven’t gotten the same amount of attention or research funding as other diseases. The at-risk population for lymphatic filariasis includes 1.2 billion people worldwide.