Fighting the flu with a universal vaccine 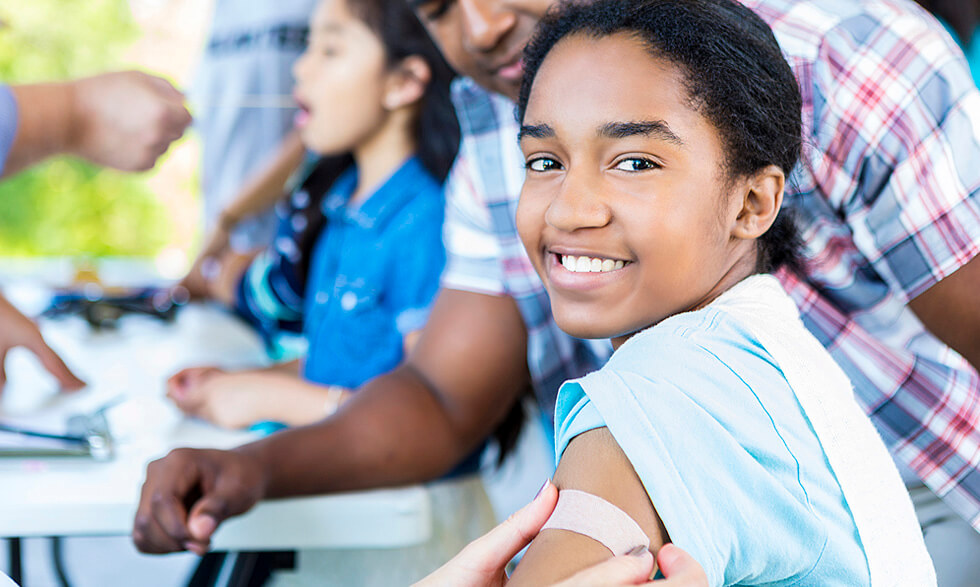 After a serious 2017–2018 flu season, development of a universal vaccine has become more important than ever.

Seasonal flu (or influenza) vaccines are made each year to best match the three to four strains expected to be most prominent that season. A universal vaccine would last for at least one year and be protective against a broader group of flu strains for all age groups. A universal vaccine also could prevent new, emerging strains better than existing vaccines.

NIH's National Institute of Allergy and Infectious Diseases (NIAID) is leading the charge to develop a universal flu vaccine.

Now they are one step closer. NIAID and its partners consulted experts from across the globe to create a strategic plan guiding the development of a universal vaccine. Multiple candidates have already been developed and testing is now underway.

A vaccine is the best way to reduce your chances of getting the flu and spreading it to others. For more than 50 years, hundreds of millions of Americans have safely received seasonal flu vaccines.

The universal vaccine should: