The antiracism author and historian describes his recovery from the disease 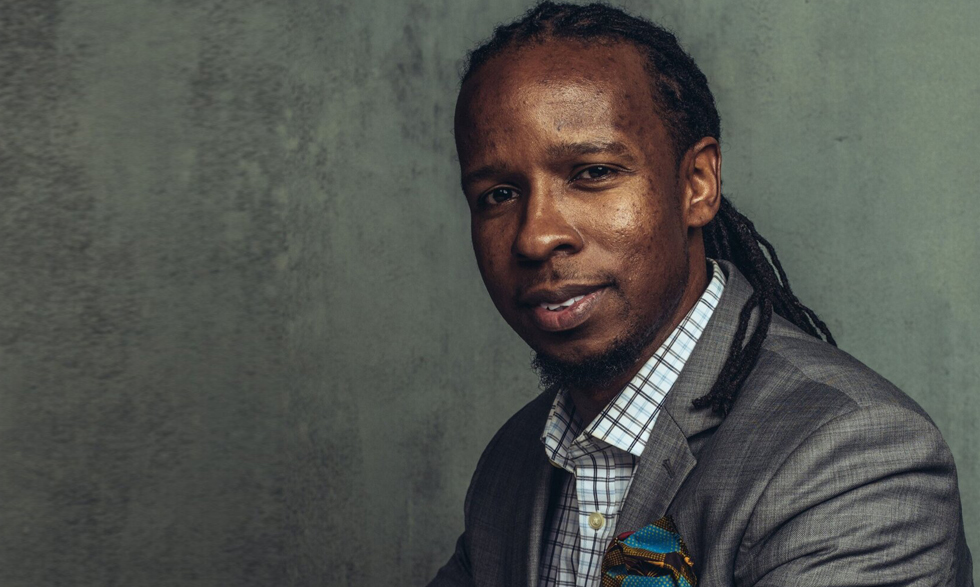 Author and historian Ibram X. Kendi, Ph.D., has won many accolades. His book How to Be an Antiracist reached #1 on the New York Times Best Sellers list, and he’s been awarded the MacArthur Fellowship, the W.E.B. Du Bois Book Prize from the Northeast Black Studies Association, and the National Book Award. At age 35, Dr. Kendi was diagnosed with stage 4 colorectal cancer, a disease that disproportionately affects African Americans.

The scholar of African American studies penned his most influential work while undergoing treatment for late-stage colorectal cancer. He spoke with NIH MedlinePlus Magazine about his journey and how he is doing nearly five years after his diagnosis.

Did you have symptoms before being diagnosed with cancer?

Yes. In the fall of 2017, I started to have some symptoms. I had to go to the bathroom almost every hour. And while I didn’t recognize it at the time, I was also losing weight. During the Thanksgiving weekend, I started to have what I thought was a stomach virus. I started having bloody diarrhea, and then the blood did not stop even after my stomach issues resolved. By New Year’s Day, I realized it couldn’t be ignored. I went to get a colonoscopy in early January. They told [me and my wife] they found a mass and, after further imaging, found that it had spread. That is when they told me I had stage 4 colorectal cancer.

What was your reaction when you received the diagnosis?

When I was first told by the doctor that she had found a mass and it was likely cancerous, I was shocked. I didn’t have any other risk factors, and I was only 35. And then to find out that it had spread, and it was stage 4, which just 12% to 14% of people survive...it was just devastating. 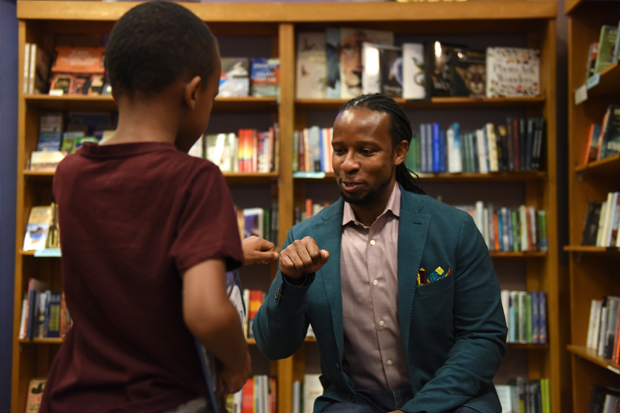 What was your course of treatment, and how are you doing now?

They put me on a strong regimen of chemotherapy. I had to take pills every day, and I also received infusions every few weeks. That was very difficult to endure. I had some very difficult side effects. The most significant one was an extreme sensitivity to cold. And I started chemotherapy in January, in the middle of winter. I could not even breathe in cold air without it hurting. Drinking anything cold hurt my throat. I had tingling in my fingers and toes, and they started getting black, extremely dry, and blistered. So, I had to figure out ways to manage that. It was a constant battle of trying to just endure the six months of chemotherapy and additional surgery in August.

The good news is that when the surgeons went in the second time, they found that I had a complete response from the chemotherapy and said I had a good prognosis going forward. I had a good chance of being one of the 12% of survivors.

Your wife had breast cancer not long before your diagnosis. How did that affect how you dealt with your diagnosis, treatment, and recovery?

In many ways it prepared us to know how to handle the process of someone having cancer. For me, it was much easier to endure having cancer than it was caring for someone else with cancer. I also realized that my wife struggled with how people would act around her when they found out she had cancer, so we decided not to tell many people I had cancer. That helped me as I didn’t have to deal with the discomfort of people’s reactions.

"Dealing with cancer is extremely chaotic and difficult."

Could you speak to the importance of family and loved ones in your cancer treatment and recovery?

Dealing with cancer is extremely chaotic and difficult. When you have a support system that is not chaotic, it can be so helpful to you and your battle to survive. Your family and others can help get your mind off the illness and support you.

What is your message to others based on your experience?

For people who do not have colon cancer, please be aware of the symptoms. Be vigilant about your body. I certainly wish I had gone in earlier to be checked. There is a chance my cancer might have been found at an earlier stage.

For those who do have cancer, continuing to put focus on other things can help you get through treatment. I wrote most of my book How to Be an Antiracist when I was going through treatment. It gave me something to focus on and to look forward to. It was very helpful that the entirety of my focus at the time wasn’t on the cancer.

The median age for colorectal cancer diagnosis is 66 years old, with most cases diagnosed in people ages 65 to 74.