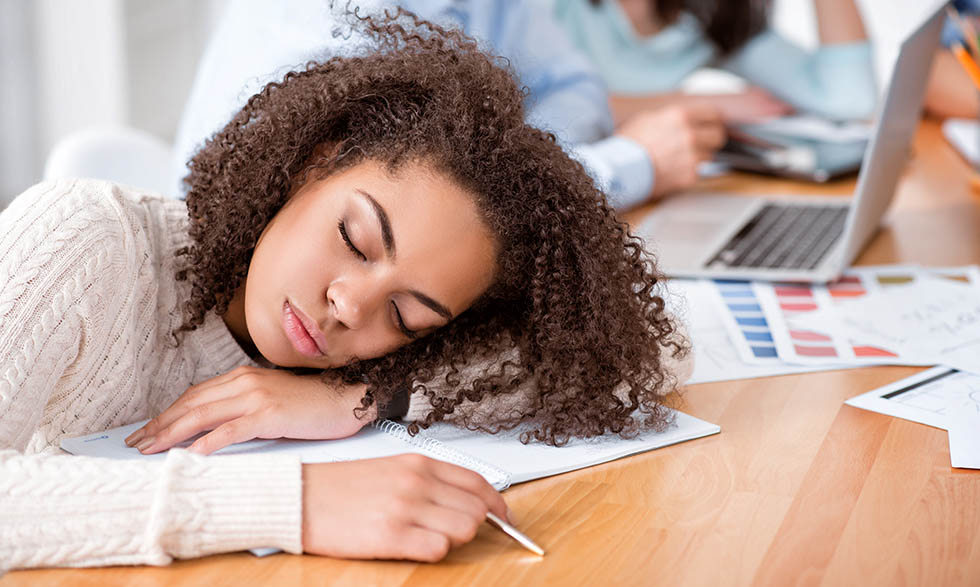 Sleep apnea is a common disorder that causes people to briefly stop breathing during sleep. It typically happens multiple times during a single night's sleep. While it mostly affects adults, about 10% of school-age children also suffer from sleep apnea. Nearly half of these children will outgrow the disorder. The other half must deal with a potentially chronic and progressive health problem.

While it mostly affects adults, about 10% of school-age children also suffer from sleep apnea.

Like adult sleep apnea, childhood sleep apnea can be treated. Treatment may include surgical removal of tonsils and adenoids. Some children may be helped by using a CPAP machine, which delivers air through a mask to keep the airway open during sleep. For children who are overweight, adopting a healthy eating and exercise plan can also help.