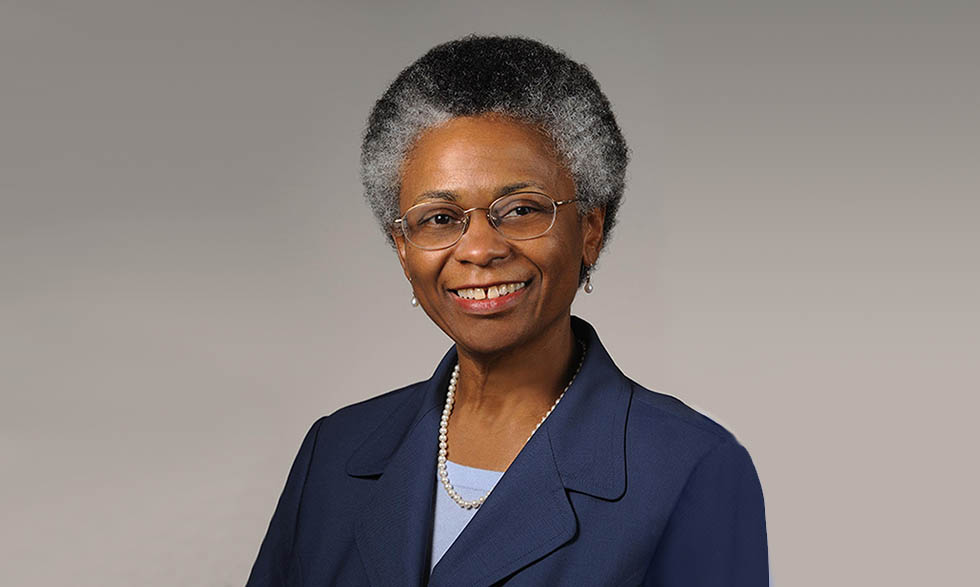 Formerly with the National Institute on Aging, Marie A. Bernard, M.D., transitioned to the role of chief officer for scientific workforce diversity at the National Institutes of Health (NIH) earlier this year. She was previously acting director and though she only started recently in her permanent role, has already hit the ground running.

Dr. Bernard separately co-chairs the UNITE Initiative at NIH which aims to promote diversity throughout all of NIH and the greater scientific community.

She talked about her office's priorities over the next few months and how she stays healthy when she's not on the job.

What does diversity mean in your role and at NIH?

When we say diversity, we're thinking broadly. The NIH definition of diversity, that includes women, people who are underrepresented in the sciences by race/ethnicity, people living with disabilities, and other groups that don't have equal representation at the table. My office's goal is to facilitate scientific workforce diversity within and beyond NIH. We know that diverse groups lead to better creativity and innovation. So, you want to get as many of those diverse perspectives as possible.

"We know that diverse groups lead to better creativity and innovation."

What are some of your team's priorities this year going into next?

One of the first things we've done is offer NIH institutes and centers the opportunity to go further in paying for diversity supplements than they have in the past. We're also really interested in developing programs that will incentivize external institutions [universities or hospitals that conduct research with support from NIH] to focus more on what their culture is like and what sort of things can enhance a culture of inclusivity and excellence. Internally, we've been looking at our policies and procedures, and we have a policy that will make it much more evident to NIH staff how they can report incidences of racial discrimination, something that we think is really important. We will be announcing that this fall.

Can you give a brief summary of UNITE?

UNITE is an ambitious agenda to end structural racism led by NIH Director Francis S. Collins, M.D., Ph.D. It is something that came about as a result of intense discussions from June 2020 onward. We determined that we are at a tipping point, and we cannot let this moment pass. For example, making sure there aren't barriers based on race/ethnicity, within the NIH workforce and beyond. I'm very privileged to co-chair that initiative.

What's your advice to other women and particularly women of color pursuing scientific leadership positions?

You just need to know you can do it. Having that self-confidence is almost like being an actor or actress; you have a lot of things that won't go your way, but you have to believe in yourself going forward. You can have it all, but not necessarily all at one time. Take advantage and get help with various roles in your life. And, along those lines, make sure that you have a robust network, both personally and professionally.

What's something people may not know about you?

What people generally don't know about me is that I'm just short of my black belt in taekwondo. I used to keep all the broken boards in my office so I could point at them and tell people, don't mess with me! But in all seriousness, I've found that with physical activity, which lately has been more yoga and going to the gym, that it is important to have that time for oneself in order to be centered.

Did you know? Nobel Prize winners at NIH

Out of just 12 Nobel Prize winners in 2018, three were NIH-supported researchers. And they're not the first. NIH grantees have...